Aldean’s sure-footedness has helped define the genre’s 21st century, which plays into his 19 No. One hits, more than 15 million total album sales and dozens of sold-out stadium shows. Continuing with that momentum, the new music follows Aldean’s last three albums that each bowed at No. One on the all-genre Billboard 200 albums chart and all seven of his previous LPs have achieved PLATINUM certification or better. Aldean’s wide-open approach has made him a perennial live-show favorite for the format as he has headlined the biggest stadiums in the United States where “Aldean and his band rock hard and precise” (Houston Chronicle).

For more information and for a full list of upcoming tour dates, www.jasonaldean.com/tour. 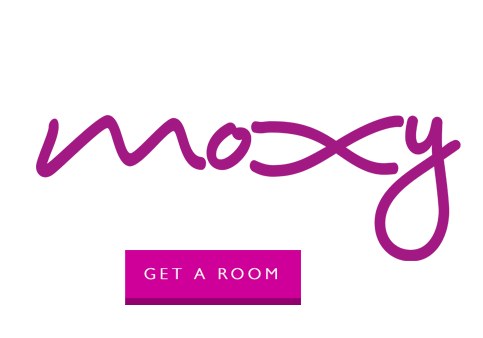 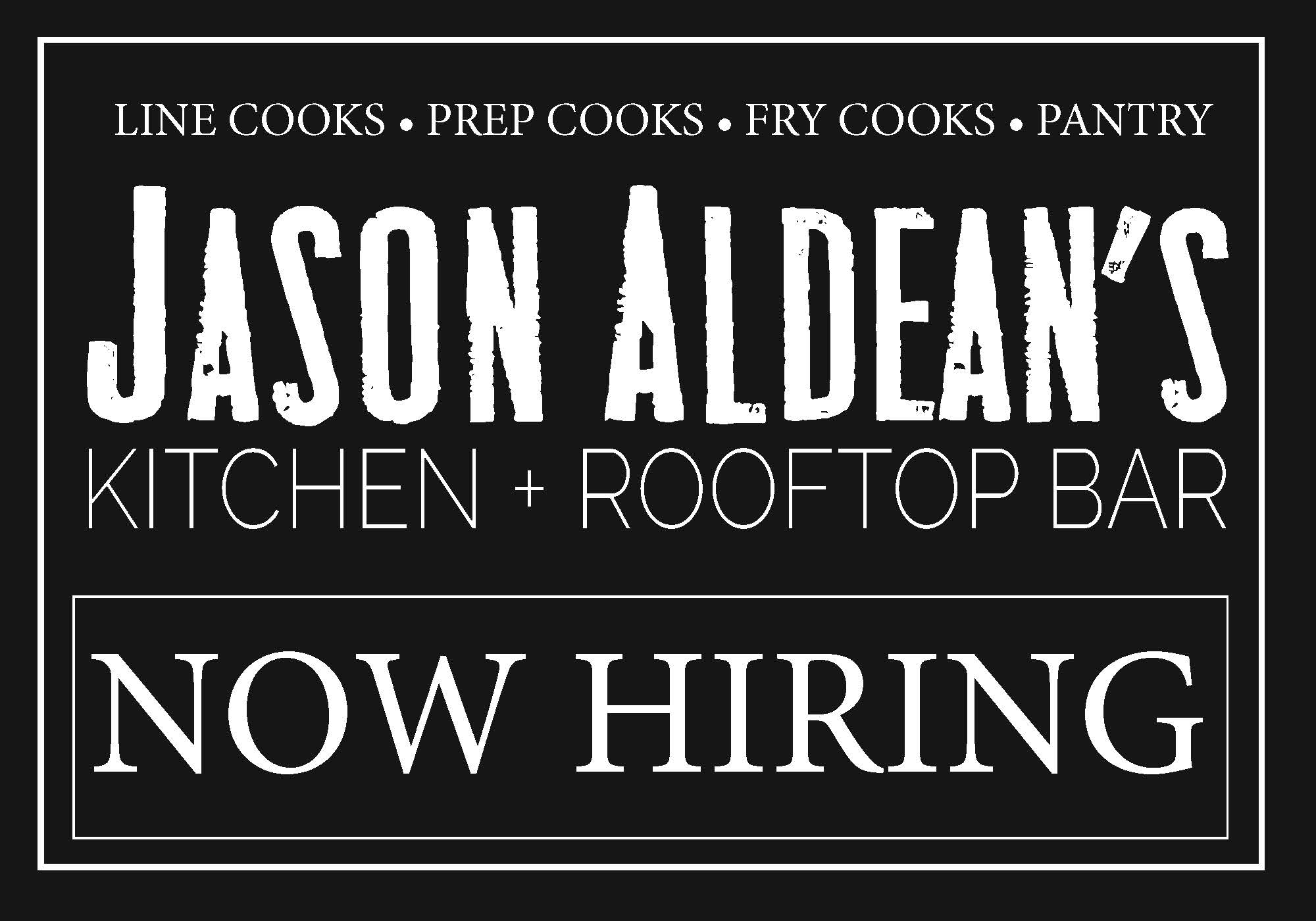 You can reach us by using the methods below.